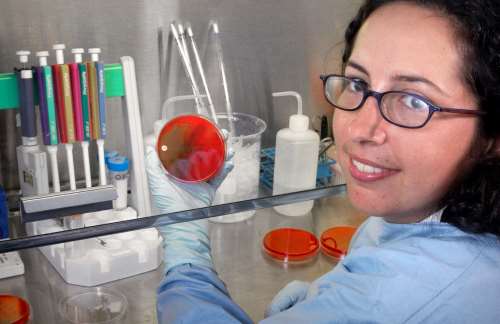 A gel is a solid jelly-like material that can have properties ranging from soft and weak to hard and tough. Gels are defined as a substantially dilute cross-linked system, which exhibits no flow when in the steady-state. By weight, gels are mostly liquid, yet they behave like solids due to a three-dimensional cross-linked network within the liquid. It is the crosslinking within the fluid that gives a gel its structure (hardness) and contributes to the adhesive stick (tack). In this way gels are a dispersion of molecules of a liquid within a solid in which the solid is the continuous phase and the liquid is the discontinuous phase. The word gel was coined by 19th-century Scottish chemist Thomas Graham by clipping from gelatin.