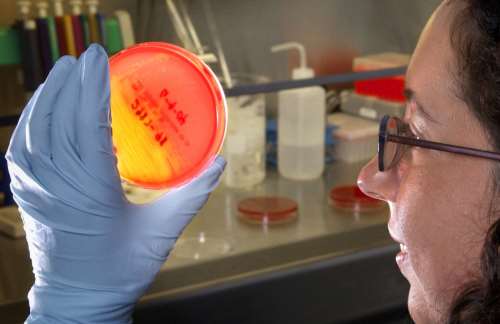 Rats are used to make rat monoclonal anti mouse antibodies. There are less rat- than mouse clones however. Rats genes from rodents of the genus Rattus norvegicus are often studied in vivo as a model of human genes in Sprague-Dawley or Wistar rats.