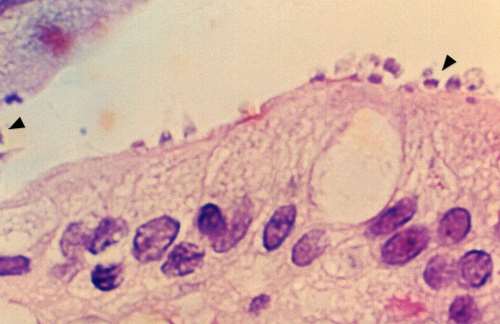 Bacterial pathogen lipopolysaccharides (LPS) are the major outer surface membrane components present in almost all Gram-negative bacteria and act as extremely strong stimulators of innate or natural immunity in diverse eukaryotic species ranging from insects to humans. LPS consist of a poly- or oligosaccharide region that is anchored in the outer bacterial membrane by a specific carbohydrate lipid moiety termed lipid A. The lipid A component is the primary immunostimulatory center of LPS. With respect to immunoactivation in mammalian systems, the classical group of strongly agonistic (highly endotoxin) forms of LPS has been shown to be comprised of a rather similar set of lipid A types. In addition, several natural or derivative lipid A structures have been identified that display comparatively low or even no immunostimulation for a given mammalian species. Some members of the latter more heterogeneous group are capable of antagonizing the effects of strongly stimulatory LPS/lipid A forms. Agonistic forms of LPS or lipid A trigger numerous physiological immunostimulatory effects in mammalian organisms, but--in higher doses--can also lead to pathological reactions such as the induction of septic shock. Cells of the myeloid lineage have been shown to be the primary cellular sensors for LPS in the mammalian immune system. During the past decade, enormous progress has been obtained in the elucidation of the central LPS/lipid A recognition and signaling system in mammalian phagocytes. According to the current model, the specific cellular recognition of agonistic LPS/lipid A is initialized by the combined extracellular actions of LPS binding protein (LBP), the membrane-bound or soluble forms of CD14 and the newly identified Toll-like receptor 4 (TLR4)*MD-2 complex, leading to the rapid activation of an intracellular signaling network that is highly homologous to the signaling systems of IL-1 and IL-18. The elucidation of structure-activity correlations in LPS and lipid A has not only contributed to a molecular understanding of both immunostimulatory and toxic septic processes, but has also re-animated the development of new pharmacological and immuno-stimulatory strategies for the prevention and therapy of infectious and malignant diseases.